It has a soft taste and texture. If you do not like strong cheese, that's one you might enjoy, especially goat's milk cheese « fromage de chèvre frais » : 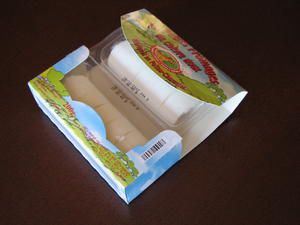 "Fromage frais" is often flavoured with garlic « ail et fines herbes ». You can have it like any cheese at the end of a meal with a piece of bread. But you can also cook with it, add some in a gratin.

That's the only difference. As a cheese ages, its texture changes a lot and its taste becomes stronger.

"fromage sec" also has a crust, whereas a "fromage frais" has no : 
-« Fromage blanc » is also a kind of « fromage frais » we eat like a yogurt at the end of a meal with sugar. It has a much more softer texture than "fromage frais", it's not so thick.